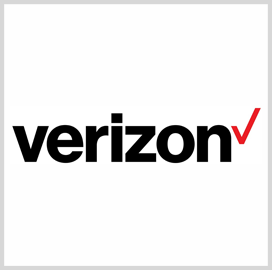 The first task order, valued at $515.3 million, will see the company partnering with the DOD to transition the entire Pentagon military and civilian population from copper-based telephony to advanced internet protocol-based services, providing a converged-enterprise environment for the Pentagon’s voice and data services. The deal includes converting more than 52,000 voice lines to an integrated IP environment with optimized voice and video services.

The second task order, valued at $432.9 million, will see Verizon delivering core voice, transport, internet and professional services to over 370 locations within the DOD-NCR.

The three DOD task orders were procured under the EIS program. The General Services Administration, Federal Acquisition Service and Office of Telecommunications Services created the program to provide an easy acquisition vehicle for agency customers across the federal government to buy telecommunications and networking infrastructure services.