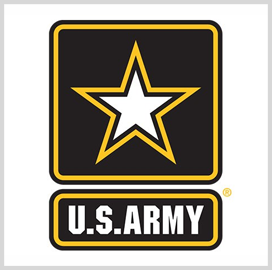 While the 2020 version had joint warfighting assets tacked on, it mostly consisted of the Army performing experiments on its own at Yuma Proving Ground in Arizona, C4ISRNET reported Tuesday.

Col. Andrew Abadie, solutions architect at AFC, said the first three use cases will involve the joint force, while the rest will be land-focused.

Abadie declined to comment on what weapon systems and technologies will be used during Project Convergence 2021.

“Our goal is to minimize the risk of compromise of technology information, thereby ensuring the Army maintains substantial technological overmatch,” Abadie said.

In February, Army officials revealed that AI-powered systems are critical to the success of Project Convergence 2021.

Project Convergence serves as the Army’s contribution to the Department of Defense’s Joint All-Domain Command and Control, which is the concept of connecting sensors from all warfighting domains into a single network.

Secretary of Defense Lloyd Austin, a 2021 Wash100 winner, signed off on the Pentagon’s JADC2 strategy in June.