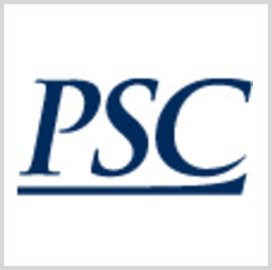 The Professional Services Council sent a letter to Congressional leadership requesting the inclusion of cybersecurity and information technology funding in the upcoming infrastructure package for the Biden administration’s American Jobs Plan.

Broome argued in a news release published by PSC that while President Joe Biden’s proposal includes investments in traditional and non-traditional infrastructure, more should be done to defend better against increasingly sophisticated cyber threats.

In its letter, PSC expressed disappointment in the lack of additional funding in the infrastructure package to address cybersecurity or IT modernization for the federal government.

The organization specifically called for funds in support of the Cybersecurity and Infrastructure Security Agency and the Technology Modernization Fund, as well as agency-specific funding to modernize outdated programs and legacy systems.

Citing the recent spate of cyber attacks, including the SolarWinds hack, PSC said it is becoming increasingly important to acquire the resources needed to adapt and operate securely in a continuously changing threat environment.

In addition, PSC highlighted the need to administer funds quickly. The organization asked for adequate administrative and technical assistance in appropriations to ensure that funds are spent efficiently, effectively and in a timely manner. 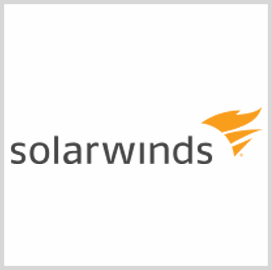 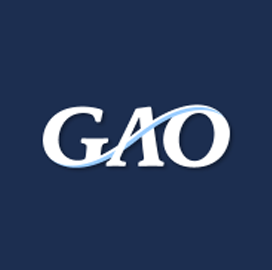