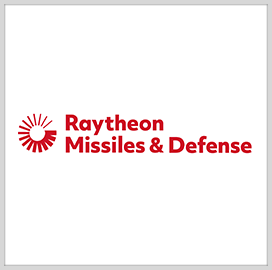 Rear Adm. Seiko Okano, program executive officer for the Navy’s Integrated Warfare Systems, said new tactical radars like the SPY-6 will provide protection to naval forces, and software updates like the one recently tested indicate that the technology is on a steady path of improvement.

For his part, Colin Whelan, vice president of advanced technology at Raytheon Missiles & Defense, said the continued development of capabilities demonstrated by NCR will ensure SPY-6 remains the most advanced naval radar in the world.