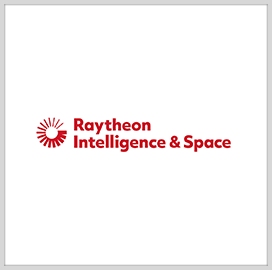 The contract will see RI&S providing mission support and engineering services for the current DCGS weapon system baseline and partnering with the Air Force to facilitate the transition to an open architecture DCGS.  The range of services the company will provide encompasses mission planning for an airborne sensor, data collection, processing, and data discoverability for the DCGS Analysis Exploitation Teams in support of theater and the National Command Authority.

On its website, the USAF described the DCGS as its primary intelligence, surveillance and reconnaissance planning and direction, collection, processing and exploitation, analysis and dissemination weapon system. Also referred to as the AN/GSQ-272 SENTINEL weapon system, it employs a global communications architecture that connects multiple intelligence platforms such as the U-2, RQ-4 Global Hawk, MQ-1 Predator and MQ-9 Reaper aircraft.