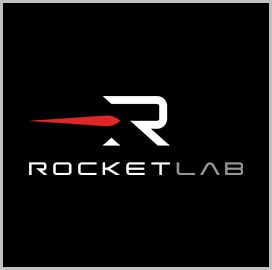 The panels should provide almost 70 kilowatts of electrical power to Gateway. The components will be part of Gateway’s Power and Propulsion Element, Rocket Lab said.

The launch and space systems company will also support NASA’s Artemis mission in other areas. Peter Beck, founder and CEO of Rocket Lab, said the company will also provide the power for the Orion spacecraft that will carry astronauts to lunar orbit.

NASA awarded Maxar Technologies a contract to work on Gateway’s PPE component in 2019.

Gateway is designed as a human-tended space station that will orbit the moon and provide extensive support to NASA’s Artemis program and other deep space research. Gateway’s PPE delivers power, communications, altitude controls and orbital transfer capabilities while the Habitation and Logistics Outpost will be where astronauts will live and work.