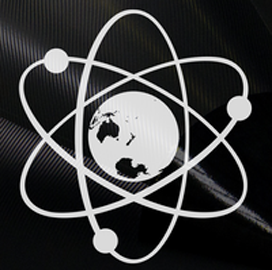 Aerospace company Rocket Lab has launched an experimental satellite for the U.S. Space Force as part of an effort to demonstrate various space-based capabilities.

Sponsored by the Air Force Research Laboratory, the Monolith satellite mission is aimed at testing whether large deployable sensors can be used with 6U or 12U-sized satellite buses, C4ISRNET reported Friday.

The mission will help the Space Force understand the spacecraft’s dynamic properties and explore the feasibility of deploying smaller satellites with weather sensors.

According to the Space Force, Monolith can also serve as a platform that the Department of Defense can use to test future space protection capabilities.

The company said the mission is the fourth Electron launch in 2021 and the 21st overall. Rocket Lab named the mission “It’s a Little Chile Up Here” after the green chile of New Mexico where the Space Force’s Space Test Program is based.

According to C4ISRNET, the launch was made possible through the Space Test Program’s Rapid Agile Launch Initiative, a program aimed at growing the commercial small launch market for the benefit of the defense community.

“This mission proves the functionality of innovative space launch for the government by working with an agile company that is working diligently to meet the needs of the DOD,” Sejba added.