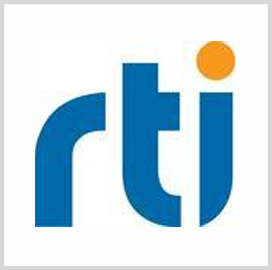 Real-Time Innovations, an intelligent automation company based in Sunnyvale, California, has won a spot on a potential $950 million U.S. Air Force contract for a range of technical services.

Under the new indefinite-delivery/indefinite-quantity contract, RTI will support the Air Force’s development of the Advanced Battle Management System. The period of performance lasts through May 2025, with places of performance to be determined with each contract direct order, RTI said Thursday.

ABMS is the Air Force’s contribution to the Department of Defense’s Joint All-Domain Command and Control concept. RTI said it will support JADC2 by providing open systems design and algorithm development services.