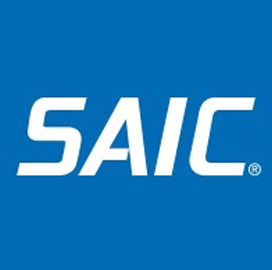 The indefinite-delivery/indefinite-quantity contract has a completion date of March 29, 2031. Work will be done in Huntsville, Alabama, SAIC said.

Michael LaRouche, president of SAIC’s national security and space business unit and a 2021 Wash100 winner, said the company has been supporting DIA for more than 30 years.

“We are proud to continue our work delivering essential assessments and analysis to DIA, the Department of Defense and the intelligence community so that we are well-equipped to protect our warfighters with the necessary information to mitigate foreign threat systems,” LaRouche said.

DIA is a federal defense and intelligence agency that specializes in informing policymakers about the military intentions and capabilities of foreign governments and non-state actors.

The agency provides foreign weapons intelligence to warfighters, weapons developers and policymakers in the Department of Defense and the Intelligence Community.

SAIC is a Fortune 500 technology integrator headquartered in Reston, Virginia. The company specializes in delivering engineering, digital, artificial intelligence and mission solutions to customers in the defense, space, civilian and intelligence markets.

In late April, SAIC announced that it had entered into a definitive agreement to acquire Koverse, a software company that develops AI and machine learning platforms.

Koverse allows AI developers to organize structured and unstructured data from multiple sources based on selected attributes and permissions.