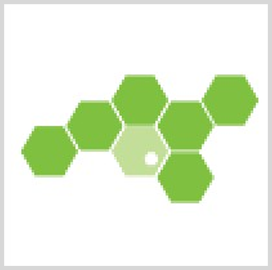 The Department of Energy has invested an additional $1.3 million in Scanalytics’ surface sensor technology, designed to optimize utility usage and occupant comfort in buildings.

DOE’s plus-up contract brings the total amount that Scanalytics received since the start of the project to just over $2.1 million.

The additional funding will be used to further scale the sensor and its software under the DOE Advanced Research Projects Agency-Energy Saving Energy Nationwide in Structures with Occupancy Recognition program, Scanalytics said Tuesday.

ARPA-E’s SENSOR program is aimed at developing technology that can accurately quantify human presence to significantly reduce energy use in commercial and residential buildings.

Joe Scanlin, co-founder and CEO of Scanalytics, said the investment will finance critical research and accelerate the technology’s entry into the market.

He explained that Scanalytics is developing a system that uses computation to eliminate the need to choose between utility maximization and occupant comfort.

“Our solution exploits the ubiquity of floor surfaces as the primary occupant-navigation method in buildings, which means we obviate the need for occupants to interact directly with the system,” Scanlin added.

ARPA-E’s new investment followed the completion of a prior ARPA-E SENSOR project, the company said. Scanlin added that the ARPA-E program’s support has allowed Scanalytics to simultaneously work on the sensor’s hardware and software algorithms.