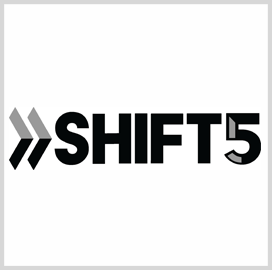 Shift5, a transportation data company, has been awarded a contract to monitor the cybersecurity of aircraft weapon systems in support of the U.S. Special Operations Command.

Joe Lea, president of Shift5, noted that MDTs are tasked with protecting weapon systems against the rapidly advancing cyber capabilities of U.S. adversaries. The teams should therefore be equipped with the tools needed to carry out their mission, Lea added.

The success of the test resulted in a capability that might be used to address cybersecurity gaps in weapon systems across the Department of Defense, Shift5 said.

Under the terms of the new contract, Shift5 will continue its efforts to develop and scale up its intrusion detection technology into a commercially viable solution for the Pentagon.