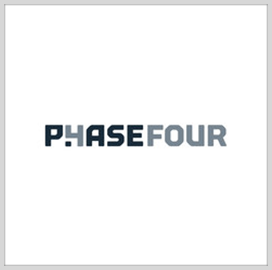 Phase Four has received a contract from the U.S. Space Force to enable multi-mode propulsion capabilities on government and commercial spacecraft.

Work will center on the use of the company’s Maxwell engine, which is powered by radio frequency thruster technology, and the Air Force Research Laboratory’s advanced spacecraft energetic non-toxic propellant.

The multi-mode capability sought under the contract is not possible with existing Cold War-era electric propulsion systems used on legacy satellites.

In a statement, Phase Four CEO Beau Jarvis stressed the importance of increasing the maneuverability of spacecraft and ensuring safe operations and minimized on-orbit risks amid rapid congestion in space.