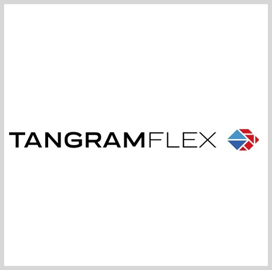 Another company that was selected for the contract is Castellum through its Specialty Systems subsidiary.

Tangram was also chosen in March as one of 23 vendors for a five-year, $950 million IDIQ deal to support Joint All-Domain Command and Control, a Department of Defense initiative to establish a single network for sensors across the military services.

In 2020, the company secured a five-year, $95 million IDIQ contract with the Air Force for upgrades to the service’s software development capabilities using the Tangram platform.