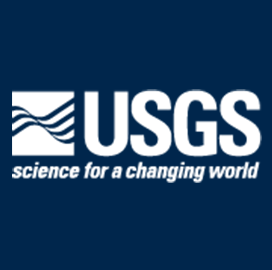 The U.S. Geological Survey has awarded Teledyne Marine a potential five-year, $16 million contract to provide products that would support the agency’s initiatives.

The RESON and ODOM offerings are used for high-resolution hydrographic surveys. USGS will also receive other offerings that could support its mission, Teledyne Marine said.

USGS provides information about natural hazards that could affect people’s way of living. The agency observes the water, energy sources, minerals and other natural resources, as well as the environment and the condition of different ecosystems.

Teledyne Marine, a part of Teledyne Technologies Inc., has been offering its technologies to USGS for over two decades. It creates vehicles, imaging equipment and other sensing technologies to support the USGS and other defense, government and commercial customers.