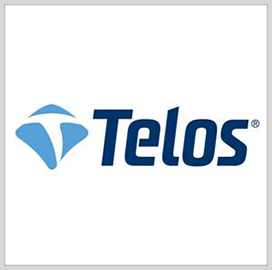 In a statement, the information technology and cybersecurity company said the planned Wi-Fi replacement system would expand the USAFA wireless network capabilities to allow students, faculty members and administrative staff to access a separate and commercial internet. Called, “MissionNet,” the commercial internet will allow the school’s community to connect to internal resources, such as the Student Information System.

Paul Capasso, vice president of strategic programs at Telos, said his company intends to support the air and space forces in developing the next generation of their leadership. Capasso, himself a USAFA alumnus, added that Telos’ services will improve productivity, enable collaboration, and help facilitate education and training through modern digital technology.

On its website, the USAFA said that the upcoming internet service will form part of the U.S. military network, called AFNET, which affords the security and support of the Department of Defense IT infrastructure. The envisioned commercial internet has greater flexibility and access relative to the government’s EDU Network.

The academy said that in addition to providing increased bandwidth, it allows users to connect to the internet using their personal devices in accordance with the “bring your own device” guidelines. It was explained that the network is only available via wireless connection while on campus.