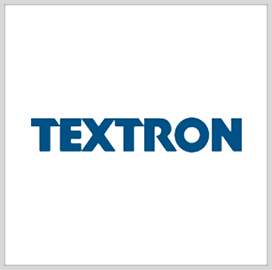 The contract calls for the modernization of the existing Shadow RQ-7B Block II as well as support and sustainment activities for the fleet, Textron said Thursday.

Under the terms of the contract, the company will retrofit the Shadow Block II aircraft to the upgraded Block III configuration. Textron will also provide logistics and engineering support, as well as field services.

According to the company, services provided under the contract will support critical mission readiness levels for fielded systems.

Contract work will be carried out in Hunt Valley, Maryland, over five years.

The award comes months after Textron and the Army wrapped up the follow-on operational test and evaluation of the RQ-7 Shadow V2 Block III drone in late 2020.

Since first being deployed more than 30 years ago, the Shadow system has accumulated over 1.25 million flight hours. It has supported global military operations for the U.S. and its allies.