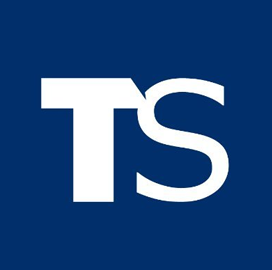 The contract will start in the fiscal year 2023, Textron Systems said.

The Aerosonde UAS system is designed for land- and sea-based operations and is capable of supporting various missions in austere environments.