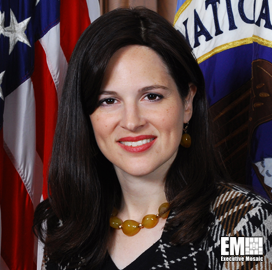 In a memo released Thursday, Neuberger said all companies regardless of size and location are susceptible to ransomware. She noted that companies considering ransomware as a threat to their core business operations are likely to recover more effectively than others.

Russian cyber groups are suspected of launching the recent ransomware attack on JBS USA. The meat producer was forced to close all of its U.S. beef plants but was able to immediately bring its systems back online and resume operations.

Colonial Pipeline was also targeted by a Russian ransomware actor, leading to a shutdown that lasted more than a week. The oil operator’s chief executive officer, Joseph Blount, confirmed that a $4.4 million ransom was paid to Russian group Darkside.

Brett Callow, a threat analyst at Emsisoft, said in a statement that the successful attacks on larger enterprises highlight the issue of ransomware for the public and the Biden administration.

The White House is already engaging with the Russian government with regards to its harboring of ransomware criminals, according to deputy press secretary Karine Jean-Pierre.

U.S. President Joe Biden is set to address the increased threat of cyberattacks with Russian President Vladimir Putin during their upcoming summit in Geneva Switzerland.