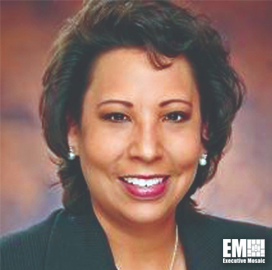 The Department of Energy has appointed Tracey LeBeau as interim administrator and chief executive officer of the Western Area Power Administration.

LeBeau’s executive management and energy experience is expected to help WAPA provide clean and reliable hydropower to its customers, the DOE said.

Patricia Hoffman, acting assistant secretary for the Office of Electricity, said in a statement that LeBeau will promote WAPA’s legacy of delivering low-cost zero-carbon power and reliable transmission across the West.

LeBeau moves up as interim administrator and CEO after her stint as WAPA’s senior vice president.

According to her organization profile, she also served as WAPA’s full-time Desert Southwest regional manager. She is credited as well for establishing the Office of the Chief Administrative Officer at WAPA, leading internal administrative operations and managing administrative programs, including natural resources, procurement, human resources and records management.

She replaces Mark Gabriel, who wrapped up an eight-year tenure as WAPA administrator and CEO.