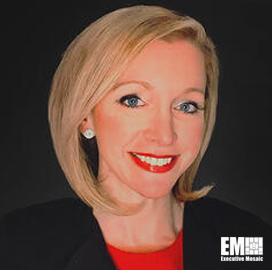 Nicole Robinson, a veteran of the satellite industry, has been appointed as the new president of Ursa Space Systems. She will support and direct the company’s plans to expand its product offerings for commercial and government customers.

In her new role, Robinson will work with Ursa Space CEO Adam Maher in expanding the company’s commercial and government business relationships on a global scale.

For 2021, Ursa Space aims to expand its portfolio by building on previous efforts to reach several market verticals, ExecutiveBiz reported.

In the said role, she led a multi-functional global team dedicated to meeting annual revenue and cost budget targets, Robinson said in her LinkedIn profile.

Robinson earned a Master of Business Administration and a master of computer applications degree from Liberty University. She also holds a bachelor’s degree in communications from Radford University.