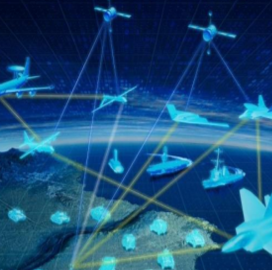 US Air Force Urged to Merge Aerial and Terrestrial Networks

A top Air Force acquisition official said that the service must work to realize the vision of merging its enterprise information technology networks, which join airmen’s laptops and smartphones, with its aerial networks, which connect the sensors and weapons systems on warplanes, Air Force Magazine reported Thursday.

Kevin Stamey, the director of information dominance for the assistant secretary for acquisition technology and logistics, warned that the United States cannot maintain military dominance by simply trying to outspend China and other sophisticated adversaries. The U.S. should strive to gain an information advantage instead.

Speaking at the Air Force IT Day hosted by AFCEA’s Northern Virginia chapter, Stamey said that there is an urgent need to eliminate stovepipes in IT networks, specifically those between aerial and terrestrial layers. He called the separation of the two kinds of networks “one of the most glaring stovepipes we have today.”

Stamey told the audience that modernization initiatives ranging from Flightline of the Future and smart depots to the ambitious Joint All-Domain Command and Control program are hinged on the Air Force’s ability to collapse stovepipes between terrestrial and aerial network layers.

The official stressed that JADC2 demands seamless connectivity between the sensors and weapons systems on a plane or other platforms, the rear echelon commanders and planners, and the land or sea forces on the front lines so that targets can be identified, assigned and destroyed.

Stamey said that Air Force planners and the industrial base that support the service still suffer from a mindset that sees terrestrial and aerial network layers as distinct. He further cautioned that in the networked force of the future, warfighters will “need to close thousands of kill chains on time-sensitive targets,” often moving at hypersonic speeds from mobile launchers. 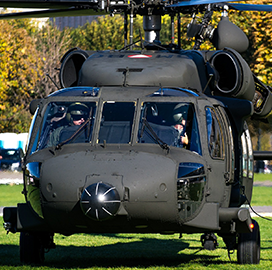 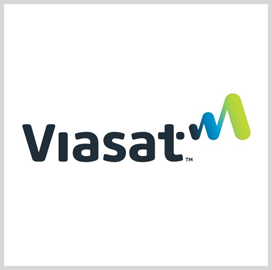 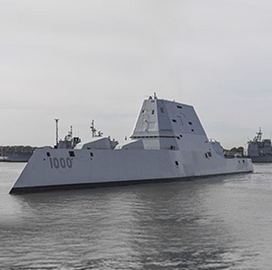