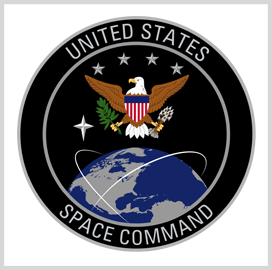 Speaking at the DARPA Forward conference in Fort Collins, Colorado, Shaw explained that SPACECOM wants to be cognizant of debris, incidental hazards and deliberate threats within Earth’s gravity well. He also raised the risks of electromagnetic interference, saying it necessitates signal monitoring. Other technologies sought are space sensors capable of performing predictive analytics to detect and preempt potential activities and changes to the space environment, FedScoop reported Wednesday.

Noting that innovation in new propulsion systems is hamstrung by laws of physics, Shaw floated ways to “incrementally” make progress in the field, including nuclear thermal propulsion. The SPACECOM official said such advancements in space travel could lead to the future development of mobile refueling and servicing capabilities for spacecraft.