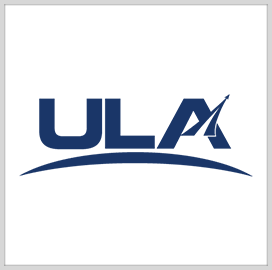 Work will be done in Centennial, Colorado; and Cape Canaveral Space Force Station in Florida. The tasks are expected to be completed by the fourth quarter of fiscal 2023. The Space Force will fund the projects in full using fiscal 2021 space procurement funds.

SpaceX will perform the tasks in Hawthorne, California; Vandenberg Air Force Base in California; and Cape Canaveral Air Force Station in Florida.

The Space and Missile Systems Center in Los Angeles Air Force Base in California is the contracting activity for ULA’s and Space Force’s awards, the Pentagon said.

ULA and SpaceX are expected to launch as many as 35 missions for the DOD and the National Reconnaissance Office between 2022 and 2027. They will perform the work under the terms of firm-fixed-price indefinite-delivery contracts.