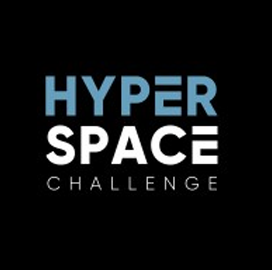 Hyperspace Challenge, a business accelerator funded by the U.S. Space Force, has selected the winners of its 2021 prize competition.

Three winners each were selected from the startup and university pools, which consisted of 13 and 11 finalists, respectively.

Varda Space Industries, which won first place and received $25,000, was selected for its payload capsules that are designed to carry out cargo delivery from space. Since its founding in 2020, the California-based company was able to raise $42 million in Series A funding and is now looking to establish a manufacturing facility in space as early as 2023.

Rounding out the top three is Neutron Star Systems from Cologne, Germany, which received $10,000. The company’s current project focuses on utilizing a superconductor-based electric propulsion system for satellites.

SUNY Polytechnic Institute was one of the three university winners. It won for its neural network concept that could help track satellite debris.

The last university winner, Stevens Institute of Technology, was hailed for its artificial intelligence technology.

Posted on December 6, 2021 by Adrian Rosenberg