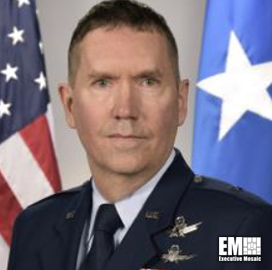 The U.S. Space Force is scheduled to set up its third and final field command on Aug. 23 as part of a summer-long restructuring effort.

The Space Training and Readiness Command will be tasked with developing and implementing the military branch’s doctrine, training, test and education efforts.

The Peterson Space Force Base in Colorado Springs, Colorado, will house the new command, which will be led by Brig. Gen. Shawn Bratton of the National Guard Bureau, C4ISRNET reported.

The establishment of STARCOM comes days after the formal creation of the Space Systems Command, which was set up on Aug. 13.

The SSC is charged with leading most of the acquisition efforts within the Space Force, replacing the Space and Missile Systems Center as the main organization tasked with acquiring and developing new space systems and services, launching satellites into orbit and testing assets before handing them to the Space Operations Command, which was created in October 2020, is responsible for operating the service branch’s various systems, and serves as a service component to the U.S. Space Command.

STARCOM’s efforts will be subdivided into five deltas, namely training, doctrine and wargaming, range and aggressor, test and evaluation, and education.

Prior to its establishment, STARCOM essentially existed as a provisional delta under the SpOC. 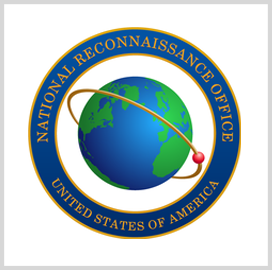