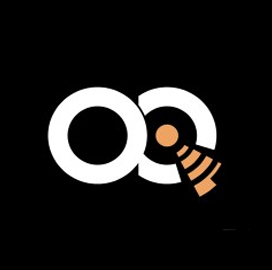 OQ Technology has secured patents from the U.S. Patent and Trademark Office for its frequency and timing synchronization technologies, which the company currently uses to communicate with its 5G internet of things satellite constellation. The technologies are designed for rapid transmission of data between the satellites and ground stations to enable real-time asset monitoring, drone control and vehicle telematics, among other IoT applications.

The satellite operator is planning to expand its space architecture to improve 5G coverage for IoT devices. In March 2023, OQ Technology will launch its Macsat satellite on a Vega-C rocket rideshare mission to demonstrate advanced 5G IoT services for the Luxembourg government through a contract with the European Space Agency. Following the demonstration, the spacecraft will be used to provide commercial connectivity services to OQ customers.