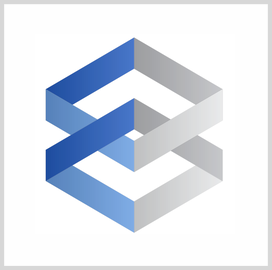 Bluestaq, a technology firm headquartered in Colorado Springs, Colorado, has received a contract worth $280 million from the U.S. Space Force in support of the Unified Data Library project.

Under the contract, Bluestaq, which focuses on data management systems, data analytics and software, is tasked to expand the library of space objects that enable data integration from commercial and government sources.

The UDL is a project jointly led by the Air Force Research Laboratory and the Space and Missile Systems Center, SpaceNews reported Tuesday.

The initial goal of the UDL project, which began in 2018, was to come up with a single data location that would help military data officers simplify the management of data rights.

Currently, the platform, which is supported by cloud technology, hosts data about space situational awareness from organizations within the government, academia and the commercial sector. The cloud-based platform also provides a digital storefront for data users.

In 2019, the General Services Administration awarded the technology firm a Phase 3 SBIR Advanced Command and Control Enterprise Systems and Software contract worth $37 million to continue the work on the UDL program.

Leaders at the Air Force consider the UDL a breakthrough that allows military users to access commercial space data. The Bluestaq-developed library is also viewed as a platform essential in helping ease the transition of space traffic management from the Department of Commerce to the Department of Defense.