An auditor has found data reporting shortcomings at the Mann-Grandstaff Medical Center in Spokane, Washington, where the Department of Veterans Affairs first rolled out its new electronic health record system.

One Veterans Health Administration performance measurement official said that Mann-Grandstaff is lacking in 17 metrics needed for accreditation by The Joint Commission. Another VHA official added that the hospital is “absolutely not” ready to face the commission, VA’s Office of Inspector General said.

The watchdog said that a lack of metrics in areas such as quality and patient safety could result in less accurate patient monitoring as well as failures to identify opportunities for improvement.

Insufficient metrics would also hinder patients from making informed decisions on VA care as well as from comparing it to its private-sector counterparts, the auditor said.

According to the VA OIG, failure to secure re-accreditation from The Joint Commission might negatively affect patient trust and dissuade quality staffers from working at the hospital.

The OIG said that the shortcomings are largely due to VA’s rollout of Cerner’s EHR system. Cerner reportedly failed to deliver metrics for Mann-Grandstaff as VA requested in a contract.

The auditor also found failures in how VA staff was trained to use Cerner data, shortcomings in the new EHR’s system to generate metrics and a lack of necessary funding and manpower at the department.

To address the issues, VA leadership should conduct evaluations of gaps in the new metrics as well as the factors affecting their availability, the OIG said. 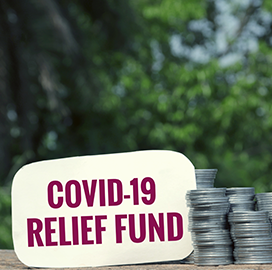 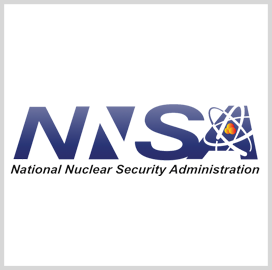 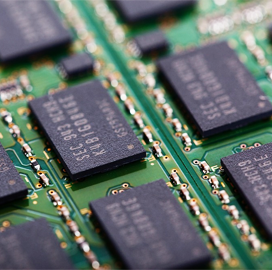