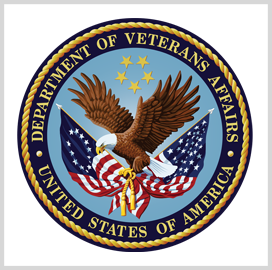 The Department of Veterans Affairs has enlisted the Institute for Defense Analysis to review and provide a full cost estimate of its electronic health record modernization program.

The move comes after the VA’s failure to put a price tag on its EHR modernization initiative in line with a request from Congress. Initial estimates priced the program at $10 billion, but the actual figure is now likely to be $16 billion or more, FedScoop reported.

Speaking before House Veterans’ Affairs Committee members, VA Deputy Chief Information Officer Paul Brubaker said IDA will begin its review in October while a full cost estimate should be ready within the next 12 months.

Brubaker hopes that IDA will be able to capture all of the associated end-to-end program costs, which the VA struggled with.

According to the IT official, the agency only looked at expenses in the deployment of the EHRM technology, leaving out other costs required in a standard lifecycle cost estimate.

In addition to tapping the IDA, the VA set up an information technology investment review board that “has already established a number of significant criteria designed to get all of us much-improved fidelity over cost estimates,” Brubaker told lawmakers.

The EHR modernization program has been fraught with complications, including insufficient clinician training, which led to misuse and distrust of the new EHR system across medical facilities, and patient care issues leading to an indefinite pause in product rollout.

Posted on October 8, 2021 by Adrian Rosenberg 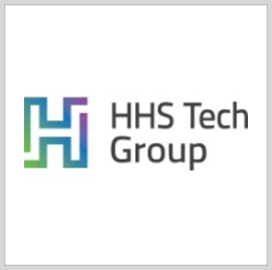 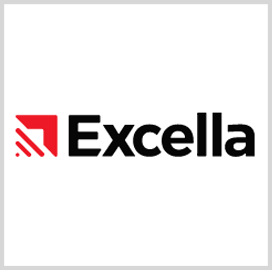 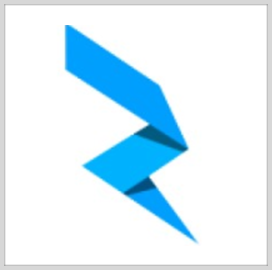