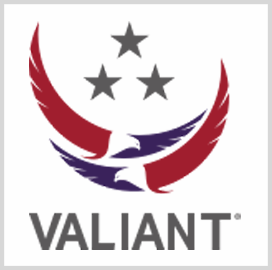 XCTC is a program under the Army National Guard that provides an immersive training environment that allows brigade combat teams to meet the service’s training requirements in the “sustainable readiness model.”

In a statement, Valiant CEO Dan Corbett noted that training is one of the core service offerings of Valiant.

The company provides live, virtual and constructive training solutions to support mission-critical success across the military, according to Corbett.

The ARNG consists of 27 brigade combat teams, which all use XCTC.

The XCTC deal, announced on May 18, is the second contract that Valiant will work on for the ARNG.

In 2018, the company won a three-year contract for the Mission Command Training Support Program.

Under the agreement, Valiant was tasked with providing individual and collective mission command training to National Guard troops across 54 states and territories.