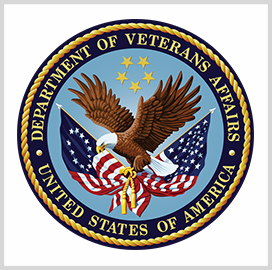 The pilot is currently processing claims in one to two days instead of the more than 100 days needed using the traditional method. The significant change in processing speed could be crucial because the VA currently has 260,000 backlogged claims. It only had around 70,000 cases in the backlog before the coronavirus pandemic hit.

The pilot is running through the Office of Automated Benefit Delivery, Federal News Network reported Tuesday.

VA Secretary Denis McDonough said on Tuesday that automation will help the agency sift through and process the hundreds of thousands of backlogged cases as quickly as possible. He added that while the VA is processing claims faster than before, the backlog is not going away because new claims are also coming at a rapid pace.

The secretary shared that VA hired 1,078 claims processors, 900 of whom are in training. According to McDonough, the agency plans to hire almost 2,100 claims personnel before the end of spring.

The program currently focuses on claims related to service-related hypertension. Rob Reynolds, the acting deputy undersecretary of the Office of Automated Benefits Delivery, said it could take around 50 days to process claims in cases where VA officials need to see the patient for a medical exam. A

The pilot will help the agency make better decisions more quickly, more accurately and more fairly and will also improve the user experience for employees and beneficiaries, Reynolds added.