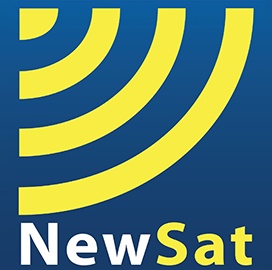 NewSat North America, a defense communications company, announced that it has secured a multi-million dollar contract to support the Navy’s Communications and Global Positioning System Navigation program office, or PMW/A-170.

The company said that the new contract calls for cybersecurity, engineering and technical support services. The deal includes a one-year base period of performance and four option years, NewSat said Monday.

PMW/A-170 provides GPS protection for naval air platforms through the use of anti-jam antenna systems designed for electronic warfare threats, according to the Naval Air Systems Command website.

NewSat said that PMW/A-170 is responsible for supporting interoperable communications and position, navigation and timing systems and services in support of the Navy’s surface, subsurface, space and airborne platforms.

James Eubanks, chief operating officer of NewSat, said that the company will leverage its core competency in enabling resilient communications. Eubanks added that NewSat has a track record of providing satellite communications modem engineering for PMW/A-170. He also highlighted the company’s past work on waveform design and transmission security.