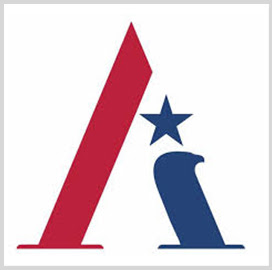 The National Security Commission on Artificial Intelligence believes that the Department of Defense and the Intelligence Community would benefit from strengthening the authority of chief technology officers.

According to a report from the Federal News Network, the commission wants to elevate the CTO role at the DoD and to stand up a new CTO office within the intelligence community.

Speaking about the recommendation, NSCAI Vice Chairman Robert Work said the executives would collaborate on efforts aimed at driving a “top-down push” on government AI adoption.

The DoD has had two acquisition offices, each with an undersecretary, since it underwent a restructuring in 2018. The first office, led by the CTO, is for research and engineering while the second office is for acquisition and sustainment.

Work believes that it would be best to grant the R&E office increased authority to compete with service-level authorities, resources and requirements. Doing so would also drive the DoD’s technology strategy towards improving AI adoption, he added.