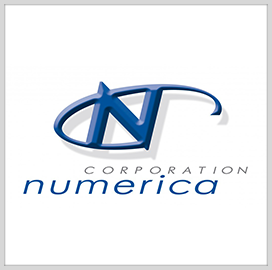 “Pairing our data fusion and tracking technology with a focused visual interface allows our users to go beyond simply connecting to multiple devices to instead achieve a deep integration of sensors and defeat capabilities as the situation demands,” said Nate Knight, Numerica's vice president of air and missile defense.

Numerica said that over the past two years, Liteye Systems has been using MIMIR to integrate new sensors and defenses into its C-UAS solutions.

Systems that were integrated included high-power microwave and 30-mm air burst kinectic defeat systems, signal detection and classification sensors and the Army's FAAD-C2, according to Numerica.

Liteye CEO Kenneth Geyer said MIMIR has allowed his company to better serve customers from the commercial space and the departments of Defense, Energy and Homeland Security.

“It’s an honor to be Numerica’s exclusive partner in deploying the MIMIR software suite as part of the next generation of critical infrastructure protection solutions,” Geyer said.

Numerica said it will continue integrating new technologies into the MIMIR suite with a focus on distributed system-of-systems capabilities and increased autonomy.

Headquartered in Collins, Colorado, Numerica is a technology company that specializes in creating advanced algorithms and software, according to its LinkedIn profile. 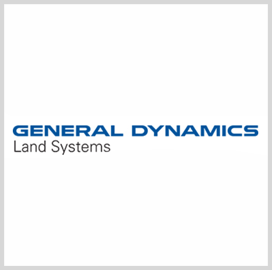 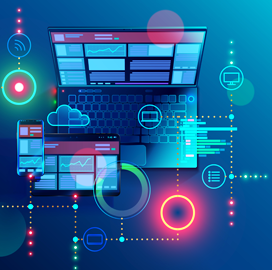 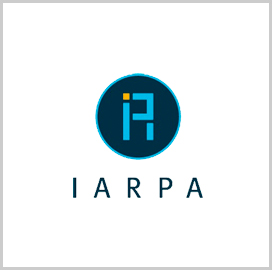