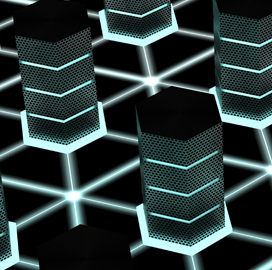 The National Geospatial-Intelligence Agency and the National Reconnaissance Office are hustling to expand and mature their approaches to cybersecurity.

He said that while the budget is not large, the Intelligence Community has launched efforts to reduce threats to the supply chain, with April being dubbed supply chain integrity month.

The National Counterintelligence and Security Center previously announced that it has a concrete plan to install counter-threat measures across the government over the next three years. It reportedly includes supply risk management capabilities and processes in the federal market, Federal News Network reported.

Brown said the NGA is assessing how it evaluates the hardware and software that connect to its system. “In my world, there is some confusion of whether it’s a counter-intelligence problem or a cybersecurity problem? I like to say it’s an IT problem,” Brown said.

NRO Deputy CISO Mike Ryan said that the issue of supply chain risk management must be dealt with at the chip level.

“We need to develop more of a zero -rust approach where you can monitor and do something about it after you have the technology because you really can’t tell,” he said.

Zero trust is an information technology security model that requires strict verification for every person and device trying to access resources on a private network.