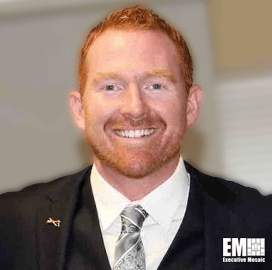 Dave Walsh has taken the role of vice president of engineering at Parry Labs. In the said position, Walsh will be responsible for creating and implementing research, technology and product strategies and managing engineering teams and capability development.

According to his LinkedIn profile, Walsh also held the position of director for the Army’s future vertical lift and mission avionics systems at Collins Aerospace where he served for nearly two years.

Walsh was previously a standardization instructor pilot in the U.S. Army. He was responsible for over 15,000 accident-free flight hours and the creation of the Aircrew Training Program for the first Gray Eagle UAS unit and all flight and training procedures for operations out of Fort Riley, Kansas, and Edwards Air Force Base, California.

Walsh holds a master’s degree in software engineering from Regis University and a bachelor’s degree in management information systems from Florida Atlantic University.