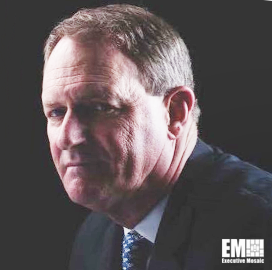 He previously worked for the Cybersecurity and Infrastructure Security Agency as an assistant director, during which he spearheaded efforts to build the integrated operations division, Parsons said Tuesday.

His contributions to CISA led to the establishment of a 24/7 operations center composed of three disparate functional teams with expertise in cyber, physical and communication aspects.

In addition, Felker had a four-year stint as director of the DHS’ National Cybersecurity and Communications Integration Center. Under his leadership, the NCCIC achieved better overall cybersecurity readiness posture for international, interagency, state, local and private sector partners.

Currently, Felker serves as a senior adviser for global risk and intelligence consultancy S-RM. He is also a senior fellow at the McCarry Institute for Cyber and Critical Infrastructure Security.

Posted on December 2, 2020 by Adrian Rosenberg