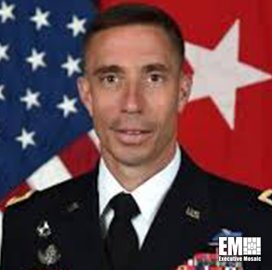 The Department of Defense has announced Paul Stanton's appointment to the role of the Army Cyber Command's deputy commanding general of operations.

In his new position, Stanton will perform his duties under ARCYBER Commander Stephen Fogarty, who recently announced a 10-year plan to focus on multidomain operations and information warfare, ExecutiveGov reported.

In the said unit, Stanton was credited with helping mature and man cloud computing systems such as the Big Data Platform and Unified Platform, in addition to planning tools like Project IKE.

In 2012, Stanton served as the ARCYBER senior technical adviser and later as the deputy director of the capabilities development group for USCYBERCOM.