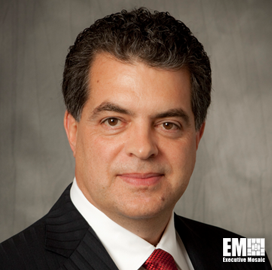 Randy Martinez serves as the president and CEO of MTS Systems, a developer of sensors and other advanced measurement systems.

The company said its test and measurement solutions enable efficiency in transportation and energy generation and improved safety in infrastructure, medical treatments and consumer products.

Before he joined MTS, Martinez was a self-employed aviation and aerospace and defense consultant who participated on the boards of MTS, the National Defense Transportation Association, Acorn Growth Companies, Extenua and First Class Air Holdings, according to his LinkedIn profile.

Prior to joining ARR in 2009, Martinez served as the CEO of World Air Holdings, a provider of long-range passenger and cargo air transportation.