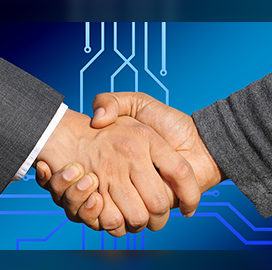 Los Angeles-based SADA Systems has entered into a $500M multi-year agreement with Google Cloud to launch new offerings and services that expand on the platform’s infrastructure and capabilities. The partnership will help SADA offer technology professionals immersed in Anthos environments with hands-on experiences and consultative training.

In addition, the partnership will enable SADA to create new offerings around Google Cloud’s contact center artificial intelligence through collaborations with telephony partners.