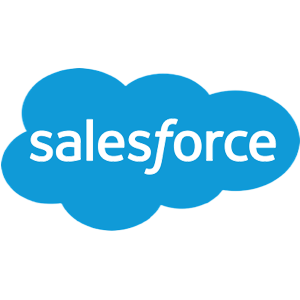 Keith Block has stepped down as co-CEO of the Salesforce, leaving Chairman Marc Benioff as the sole holder of the position. Block will stay with Salesforce as an advisor to the CEO. He said he is proud of the state he left the company in, saying that Salesforce quadrupled its revenue since he joined it in 2013, the company announced Tuesday.

Beinoff said that Block's strategic mentality and excellence greatly contributed to the company's progress. He added that he is grateful that Block will stay on as an advisor.