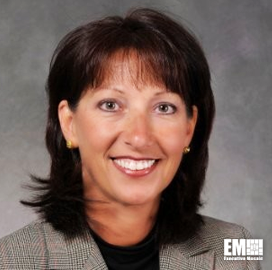 Sallie Bondy has been serving as senior director of business operations at Boeing since May 2020.

Before she took on her current role, Bondy served as Boeing’s senior director for manufacturing, supply chain and operations.

Boeing’s MSC&O is a global operation made up of more than 50,000 employees. Bondy was responsible for aligning and integrating the division’s initiatives and functional plans.

She was previously the director of business operations for Boeing’s fabrication division, which is made up of more than 15,000 employees.

Bondy also served as director of Boeing’s sales and marketing operations, which works with the commercial airplane selling team in developing proposals.

She earned an executive master of business administration degree from the University of Washington’s Michael G. Foster School of Business.