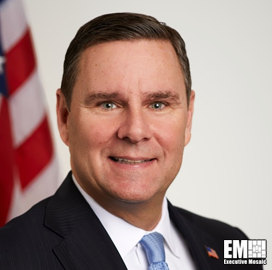 Barnett leads a growing company division that creates value by delivering solution sets to the DOD. He has held multiple management positions during his 19-year tenure with the company, according to his LinkedIn profile.

Before he took on his current role, Barnett served as the director for the national cable operator practice and director for the internet service provider and content channels within the company's wholesale markets group.

He worked for Level 3 Communications before its acquisition by CenturyLink in November 2017. Then-CEO Glen Post III said the acquisition expanded CenturyLink's portfolio of communications solutions for customers who need networking and information technology services.

Barnett has about 28 years' worth of technology experience in the areas of wholesale, large enterprise, content, cable, carrier, service providers, satellite and cloud.

The executive began his career in telecommunications with Southwestern Bell Mobile Systems, now known as AT&T.