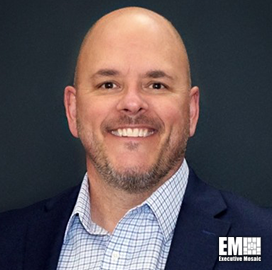 At Microsoft, he played a key role in developing a comprehensive program plan tailored to customers’ complex strategic and operational environments to support over 120,000 devices in the U.S. He also assisted in building information technology defense capabilities, supporting crisis response, and helping customers in deterring and defending transnational threats.

Before joining the Army, Cambridge was the joint operations cell communications leader at the National Guard Bureau. He was the key liaison responding to and tracking all National Guard responses to all critical nationwide disasters and attacks. He was also in charge of providing mission-critical information and coordinating communications for emergency situations.

He holds a bachelor’s degree in business administration from Northcentral University and a Master of Business Administration degree focused on innovation and entrepreneurship from Clemson University.