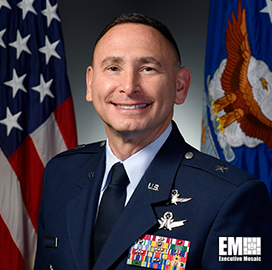 Scott Goldstein, VP for Engineering, Integration and Logistics at SAIC