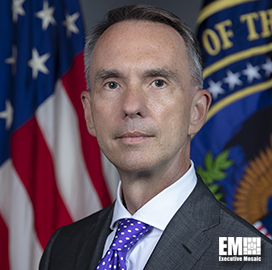 Andrew Hallman is Vice President for National Security Strategy and Integration at Peraton, Inc., where he is responsible for leading the company’s efforts to build, test, and execute transformative intelligence programs from concept through operations. He is charged with developing and orchestrating a bold vision and strategy for Peraton’s progressive intelligence programs and will help drive business growth that leverages both Peraton’s unique technical capabilities and emerging technologies and commercial ventures available to the company. Prior to joining Peraton in May 2022, Mr. Hallman served with distinction for 33 years in the U.S. Intelligence Community, many of those years at the very highest levels. His final assignment was as Senior Advisor at the Central Intelligence Agency, where he advised CIA Leadership on strategy and organizational performance.

In 2019-2020, Mr. Hallman served as Principal Executive, Office of the Director of National Intelligence, performing the duties of the Principal Deputy Director of National Intelligence and leading daily operations of ODNI, including oversight of the IC’s $60 billion budget and strategic initiatives aimed at transforming the IC’s ability to secure the nation. He served as a commissioner on the bipartisan Cyber Solarium Commission to strengthen the nation’s cyber security.

From 2015-2019, Mr. Hallman was Deputy Director of CIA for Digital Innovation, where he stood up CIA’s first new directorate in over 50 years to accelerate the integration of digital and cyber capabilities across all of CIA’s mission areas. In his previous assignment since 2013, Deputy Director for Intelligence for Strategic Programs, he assisted with daily leadership of the Directorate of Intelligence and oversaw initiatives aimed at analytic transformation and global agility as well as talent management. From 2011 to 2013, Mr. Hallman served as Assistant Deputy Director of National Intelligence for Intelligence Integration, where he helped lead the DNI’s efforts to better integrate the Intelligence Community. He served as a daily Presidential briefer and in a number of other analytic, operational, leadership, and policy assignments. Mr. Hallman earned an MA in International Affairs from American University’s School of International Service and a BS in Public Affairs Management from Michigan State University. 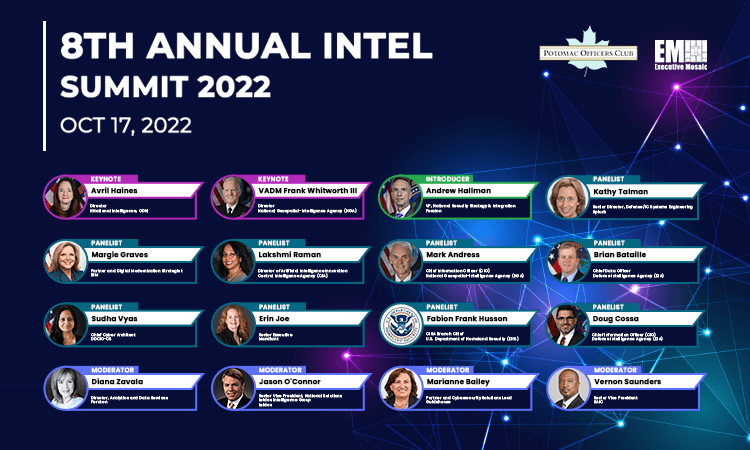