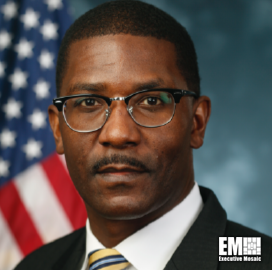 Mr. Archie Williams has over 25 years of experience in leadership, acquisition, and program management. He is a highly skilled program manager with a proven record of producing outstanding results. During his career, he has managed diverse portfolios ranging from $400 million to $6 Billion in value.

Mr. Williams joined the U.S. Customs and Border Protection (CBP) in March 2019. In his current role, he is the Acquisition Program Director for the Non-Intrusive Inspection Systems Program within the CBP Office of Field Operations. In this role, he is responsible for the cost, schedule, and technical performance of a multi-billion-dollar acquisition program that plays a critical role in preventing illegal contraband from entering the United States at ports of entry. Mr. Williams was also selected for the DHS Senior Executive Service Candidate Development Program.

Prior to joining CBP, Mr. Williams was a Senior Program Manager with the Federal Emergency Management Agency (FEMA) where he managed aspects of the Risk Mapping, Assessment, and Planning Program (Risk MAP), FEMA’s multi-billion-dollar Level 1 program. In this role, he was the strategic business planner responsible for the development and implementation of a national five-year strategic plan for the Risk MAP Program.

Prior to joining the Federal service, Mr. Williams served as an Acquisition Officer in the United States Army. During a military career spanning over 20 years, he held several acquisition leadership and staff positions. He retired from active service in 2016.

He and his wife, Cassandra, are the proud parents of two daughters—Arianna (15) and Lauren (8). He is a native of Chicago, IL. 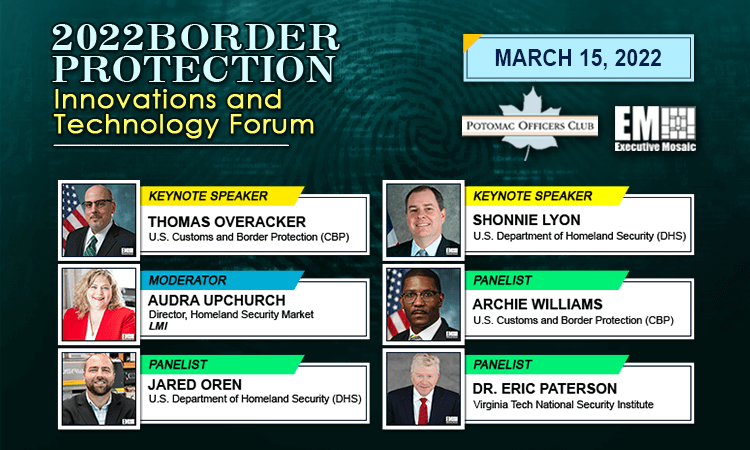