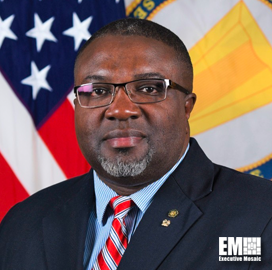 Mr. Dale’s career began in the Navy as an Enlisted Air Traffic Controller. He later Commissioned as an Officer and became a Naval Aviator upon completing the U.S. Naval Flight School in Pensacola, FL. Throughout his naval career, Mr. Dale served as a Branch and Division Chief, Department Head, Executive Officer, Officer in Charge, and Task Unit Commander. Upon completion of his naval career, Mr. Dale worked in the civilian sector as the Lead Operations Research Analyst at Booz Allen Hamilton.

Mr. Dale began his civil service career in 2012 working for the Office of the Secretary of the Army. Prior to being selected to the position of Principal Data Scientist and standing up the Office of Enterprise Data Analytics, Mr. Dale served as an Operations Research Analyst, Cost Team Lead and Program Manager, Technical Advisor, and Chief Data Scientist.