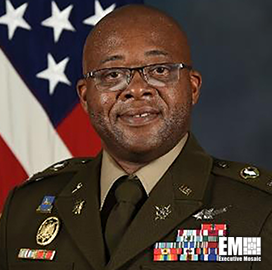 Colonel Chris Hill is the Project Manager for the Integrated Fires Mission Command (IFMC) Project Office, Program Executive Office (PEO) Missiles and Space. He is currently completing a Master of Engineering at Texas A&M University for his Senior Service College. He previously served as the Military Assistant/Senior Acquisition Advisor to the Under Secretary of the Army from 2019 to 2020. From 2016 to 2019, he was the Product Manager for Aircraft Survivability Equipment Missile Warning Systems, PEO Intelligence, Electronic Warfare & Sensors. He spent 2015 as the Assistant Product Manager for Cyber in the Program Manager Special Programs Office, US Special Operations Command. From 2013 to 2015, he served at the Pentagon as a Department of the Army Systems Coordinator and deployed to Afghanistan as the Acquisition Advisor to the Commander, US Forces Afghanistan, and the Military Deputy to the ASA(ALT) Forward Director. He served from 2008 to 2013 at the National Reconnaissance Office as Executive Officer to the Deputy Director for Mission Support/Deputy Commander Joint Functional Component Command-Space, an Assistant and Deputy Product Manager, and as a Product Director within the Mission Support Directorate. Prior to joining the Acquisition Corps, he served as Aide-de-Camp to the Command and General Staff College Deputy Commandant, Fort Leavenworth, KS while there from 2006 to 2008. From 1999 to 2005, he served in various leadership positions while stationed in Hawaii at both the 25th Infantry Division (Light) and the 115th Military Intelligence (MI) Group/National Security Agency-Kunia. As Company Commander for A, 125th MI Battalion, he deployed unit to Afghanistan in support of Operation Enduring Freedom. He enlisted in 1995 as a Persian-Farsi Linguist after three years of football as a wide receiver at Alabama State University where he was a member of the 1991 Black College National Championship team. He then served in the 513th MI Brigade before graduating from Officer Candidate School in 1999 and being commissioned as a Military Intelligence Officer. 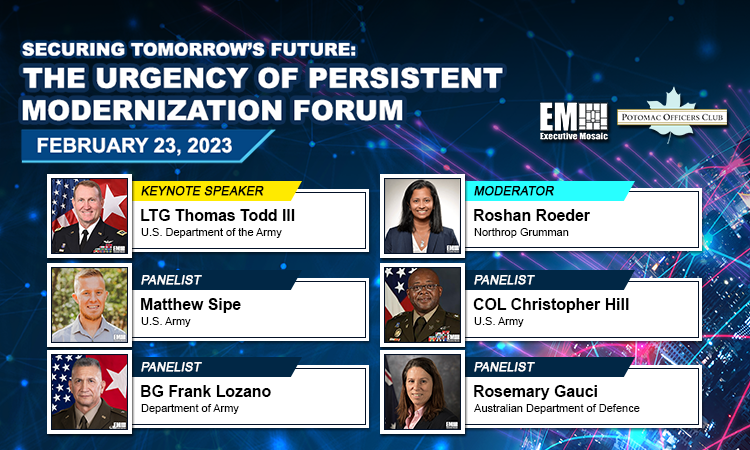