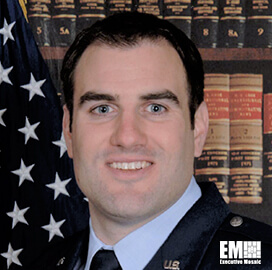 U.S Department of the Air Force

Colonel Jeff Mrazik, PhD, is a U.S. Air Force officer currently serving as Deputy Lead, Advanced Battle Management System (ABMS) Cross-Functional Team, Air Force Futures, Headquarters U.S. Air Force, the Pentagon. Colonel Mrazik was commissioned upon graduation from the United States Air Force Academy in 1999. He is a Command Pilot and has flown operations worldwide, including as a squadron commander for combat operations over Southwest Asia. His staff experience includes a joint assignment at NATO’s Headquarters Allied Air Command, Ramstein Air Base, Germany, and as
an Exchange Officer at the United Kingdom’s Joint Force Air Component Headquarters, Royal Air Force High Wycombe, UK. At the Air Force Academy, Colonel Mrazik earned a Bachelor of Science in Western European Area Studies with a Minor in French Language. He earned a Master of Arts in Diplomacy from Norwich University, Vermont, in 2005. He is a 2011 graduate of the United Kingdom’s Joint Services Command and Staff College’s Advanced Command and Staff Course and earned a Master of Arts in Defence Studies from King’s College London, United Kingdom. He graduated
from the School of Advance Air and Space Studies, Maxwell Air Force Base, Alabama, in 2014, earning a Master of Philosophy in Military Strategy. He returned to SAASS in 2019 as a Stephen R. Lorenz Fellow to earn his Doctor of Philosophy in Military Strategy. 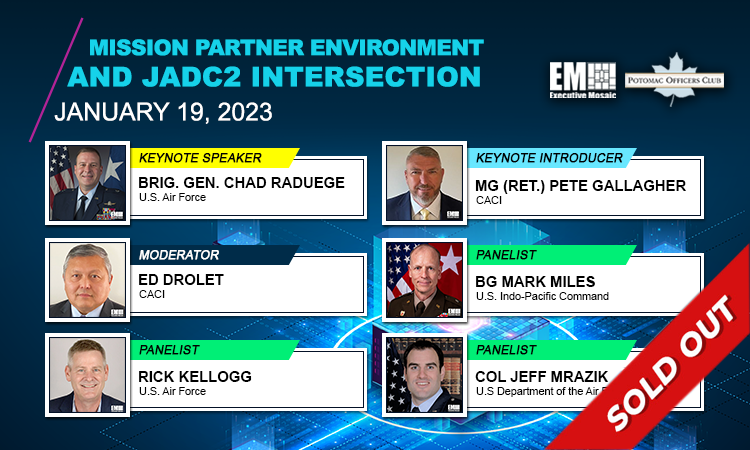